Even Mehl Amundsen, a famous Norwegian Illustrator and Character Designer, should have been a rock star. Yes, that’s right. Or a pop star. Or a pop-rock star. When I think of it, he is a sort of a pop star for a small community of people. That kid (yes, a kid, I’ll explain later) was born to lead. He inspires people, makes them laugh, and makes them want to be better at what they love doing. In other words, he’s one of a kind. Oh yes, he’s a great artist as well. One of the very best in his domain.

I can’t remember exactly, and I’m too lazy to check, but I think that the first time I got in touch with Even was sometimes in 2014 or 2015. He wasn’t well known then, but his works suggested that he’ll rock the art universe very soon. Although he was probably around 25, to me he was just a kid. Not because I’m 10 years older than him, but because that’s the feeling I got after I’ve seen his photos, and the feeling hasn’t changed even after we Skyped for the first time. A polite, well-mannered, and super-talented kid. However, after we met in person, I realized fast that the kid is actually a wonder boy with a fantastic universe inside of his head. Oh Even, please don’t become a serial killer or something of a sort. It would be a disappointment, especially after I finally managed to find time to write all this.

What makes Even Mehl Amundsen – Even?

There are many types of “two types of people”. In this case, I will compare introverts and extroverts (I like both). One of my favorite artists, Adrian Smith, is an introvert. At least that’s what he has convinced me to believe. He is able to create, locked inside his room, without ever feeling the need to check what other living beings are doing, except for his dog, I guess. His art is dark, sometimes scary, and realistic. Iconic, some might say. He himself looks like a character from one of the worlds he created. Maybe a dark magician or some old and forgotten knight.

Adrian is not the only introvert out there. I know at least a dozen more who would fit the description. For some reason, they all have long hair (not a joke). What they also have in common is a crazy dedication to their work. They just can’t stop creating. Make sure to differentiate dedication from discipline. From my experience, introverts often lack discipline. Also, introverts are often more creative than extroverts. They care more about inventing than learning. There are also many fake extroverts, who are actually introverts, and many extroverts are trying to act like introverts. Probably because they think that they would be a lot cooler that way. Then there are also those who can be both, depending on the situation or environment. You know, the Anakin Skywalker effect.

When talking about extroverts among artists, there are many examples, and Even Mehl Amundsen would definitely be among my favorites. First, he is super smart. Even a short conversation with him will make you want to learn more of what he knows, and he does know a lot. You can see that from his published works, and especially if you analyze any of his sped-up painting process videos. Second, he loves to socialize. I’ve seen him partying with his international friends and it seemed that he likes it more than doing art. He just loves being a king among clowns. The third is his urge to share his knowledge with others. That’s characteristic for many extroverts among top artists, and we have witnessed it at the IFCC more than once. Even’s presentations and demos were always packed, and when his time was up almost everyone from the audience wanted to exchange a word or two with him, not only because of who he is but also because of the energy he emits. Understandably, that’s a lot of pressure for any person, but he always made sure that everyone feels happy and satisfied.

One of the downsides of being so influential and interesting for the masses is that regular folks expect them to be available at any time of the day and night to share knowledge, experience, or sign books. This often becomes a heavy burden, even for extroverts, and some have had a really hard time dealing with it. I hope that Even knows how to fight such fights. At the end of the day, even Even is just a human.

Now, please watch the video, as it will never get outdated. I assure you that it will be one of the best presentations that you’ve ever witnessed.

IFCC 2020 is probably the last Even-IFCC interaction because the chances of another IFCC event are very slim. What matters is the fact that all of Even’s appearances at our events were brilliant, and that’s what the crowd will remember.

At this point, I should state that all the above, regarding introverts and extroverts, are just my own conclusions, based on the experience of hanging out with hundreds of artists in the past 25 years or so. The only thing you should remember after reading this article is that Even Mehl Amundsen rocks harder than a rock star. End.

Introduction The article you’re about to read is based on my personal experience, and it shouldn’t discourage you in the attempt to try your luck…

There is no excerpt because this is a protected post.

Who is it for? This article is mainly for artists, designers, and art tool developers who are interested in selling online. If you have no… 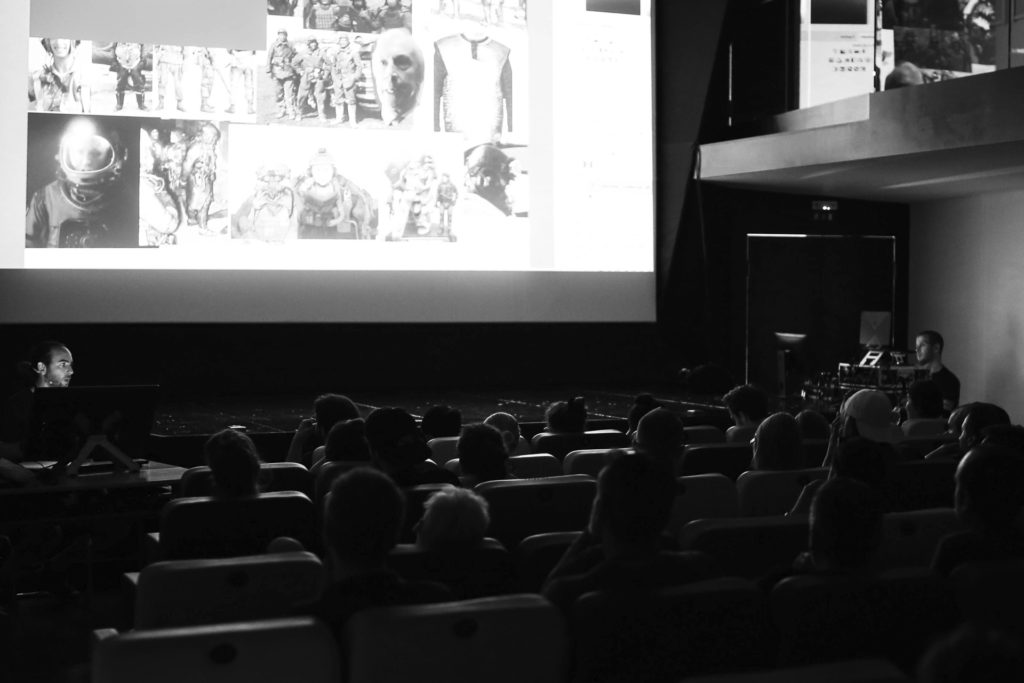 We’re back! Hello to all the Boonika members, IFCC(A) fans, and students. We’re back.The last year was kinda rough, the world’s gone crazy, the planet…

Please confirm you want to block this member.

You will no longer be able to:

Please note: This action will also remove this member from your connections and send a report to the site admin. Please allow a few minutes for this process to complete.

You have already reported this .
Clear Clear All
We use cookies to ensure that we give you the best experience on our website. If you continue to use this site we will assume that you are happy with it.Ok